Hodeidah has witnessed a shaky ceasefire between the government forces and the Houthis since they reached a UN-sponsored truce in Stockholm in December 2018….reports Asian Lite News

At least 23 fighters from both Yemeni army and Houthi militia were killed in clashes in Yemen’s Red Sea port city of Hodeidah, a local government military source said.

“The clashes erupted after the Houthis attempted to infiltrate to the army positions in the liberated areas in the district of Al-Durayhimi in the southern part of the port city, but the army fought back, killing at least 21 rebels and forced them to retreat,” the source told Xinhua news agency on Monday.

He added that two soldiers were killed in the fight.

Meanwhile, the Houthi-run al-Masirah TV reported that fighters of the militia group have killed “dozens” of the government forces in the fighting in al-Durayhimi district in the last 24 hours without providing more details.

Hodeidah has witnessed a shaky ceasefire between the government forces and the Houthis since they reached a UN-sponsored truce in Stockholm in December 2018.

Part of the port city is under the control of the Houthis, while the government forces have advanced to the southern and eastern outskirts.

Yemen has been mired in a civil war since late 2014 when the Iran-backed Houthi militia seized control of several northern provinces and forced the internationally-recognized government of President Abd-Rabbu Mansour Hadi out of the capital Sanaa.

The UN is trying to end the conflict that has killed tens of thousands of people and pushed the Arab country to the brink of famine.

Netanyahu due in Bahrain 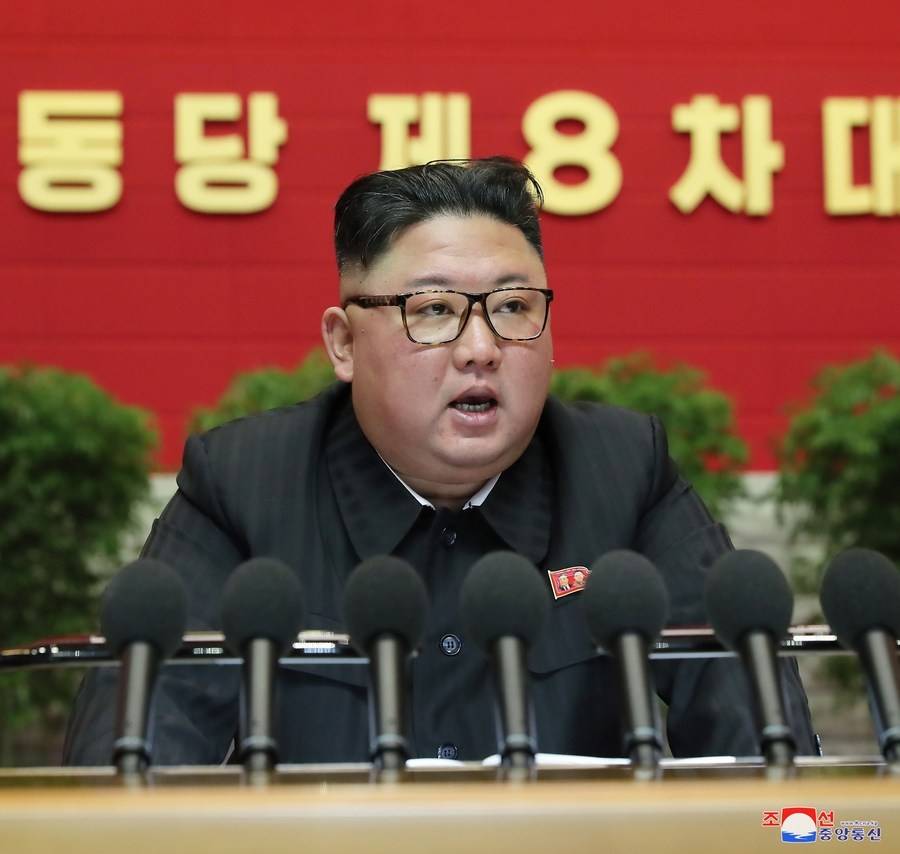