E-commerce focused software-as-a-service (SaaS) platform Unicommerce on Thursday announced to foray in the Middle-East market, with setting up operations in Saudi Arabia.

The company said its aims to deepen its presence in Middle–East and South-east Asia with almost 300 per cent growth in its international customer base.

Currently, the company is processing over 20 per cent of India’s e-commerce volumes.

“With a strong foothold in India, we are happy to expand further in the Middle-East. The Middle-East region is witnessing a similar growth pattern like India,” said Kapil Makhija, CEO, Unicommerce.

“We will be hiring more people in the region to support our growth plans.”

Post commencement of operations in the Middle-East (Dubai) in 2018, Saudi Arabia became the ideal choice for the company considering its rich economy and its growing internet user base and e-commerce market growth.

Unicommerce recently onboarded companies like Advanced ICT Innovation Group and Safebox in Saudi Arabia and plans to add a lot of other leading brands of the region.

According to third-party analytics platform Statista, the e-commerce market in Saudi Arabia is expected to show an annual growth rate (CAGR 2020-2025) of 6.6 per cent, resulting in a projected market volume of $8,697 million by 2025 and user penetration is expected to hit 92.5 per cent by 2025.

The company processes more than 700,000 order items per day, amounting to more than $2.5 billion GMV for over 10,000 registered customers across India, Middle East and Southeast Asia. 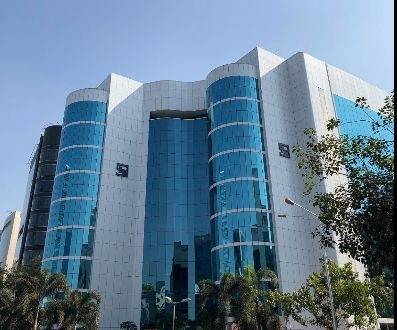 Delhi-Bareilly flights to start from March 8