During a meeting here on Saturday, Migration and Interior Ministers of Greece, Italy, Cyprus, Spain and Malta discussed the common problems they are facing and issued a joint statement on their proposals for the new European Pact on Migration and Asylum, reports Xinhua news agency.

The draft proposed by the European Commission in September 2020 does not answer their main concerns, they said.

“We still see significant imbalances in proposed legislative texts which are far away from the principle of solidarity and fair burden-sharing,” the Ministers said, according to a release from the Greek Ministry of Migration and Asylum.

The five Mediterranean countries called for closer cooperation with transit and origin countries, the establishment of a common European mechanism for the return of those who are not eligible for asylum as well as more to be done among all member states regarding the relocation of asylum seekers.

“In the negotiations on the European Pact on Migration and Asylum, there are still elements of an imbalance between measures of responsibility and measures of solidarity,” Italian Interior Minister Luciana Lamorgese said at a press conference at the end of the meeting.

“I think the time has come for Europe to provide a sustainable, effective and realistic solution to the migration crisis. It is not possible for five countries, and in the case of Greece, five Aegean Sea islands, to shoulder the burden for the entire European continent,” Greek Minister of Migration and Asylum Notis Mitarachi said. 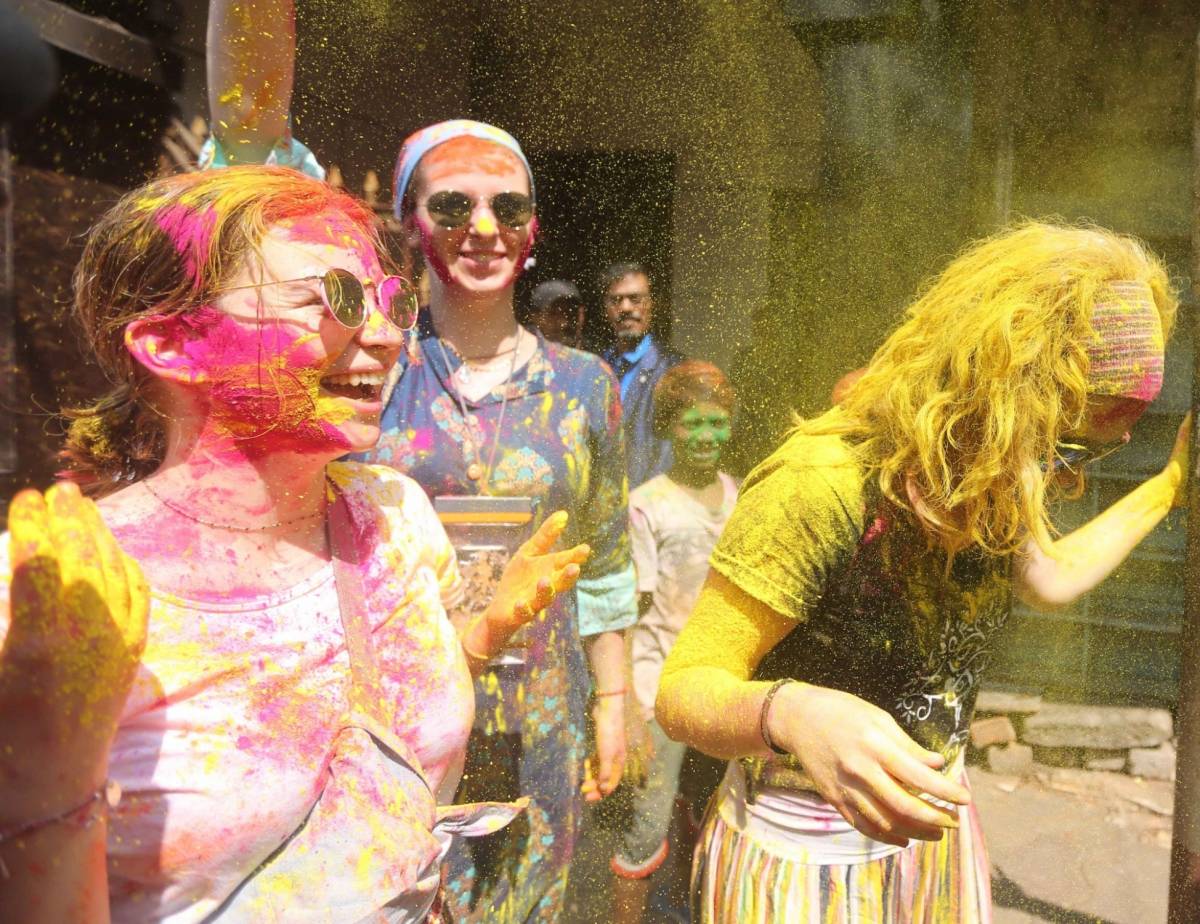 No Holi celebrations in public places 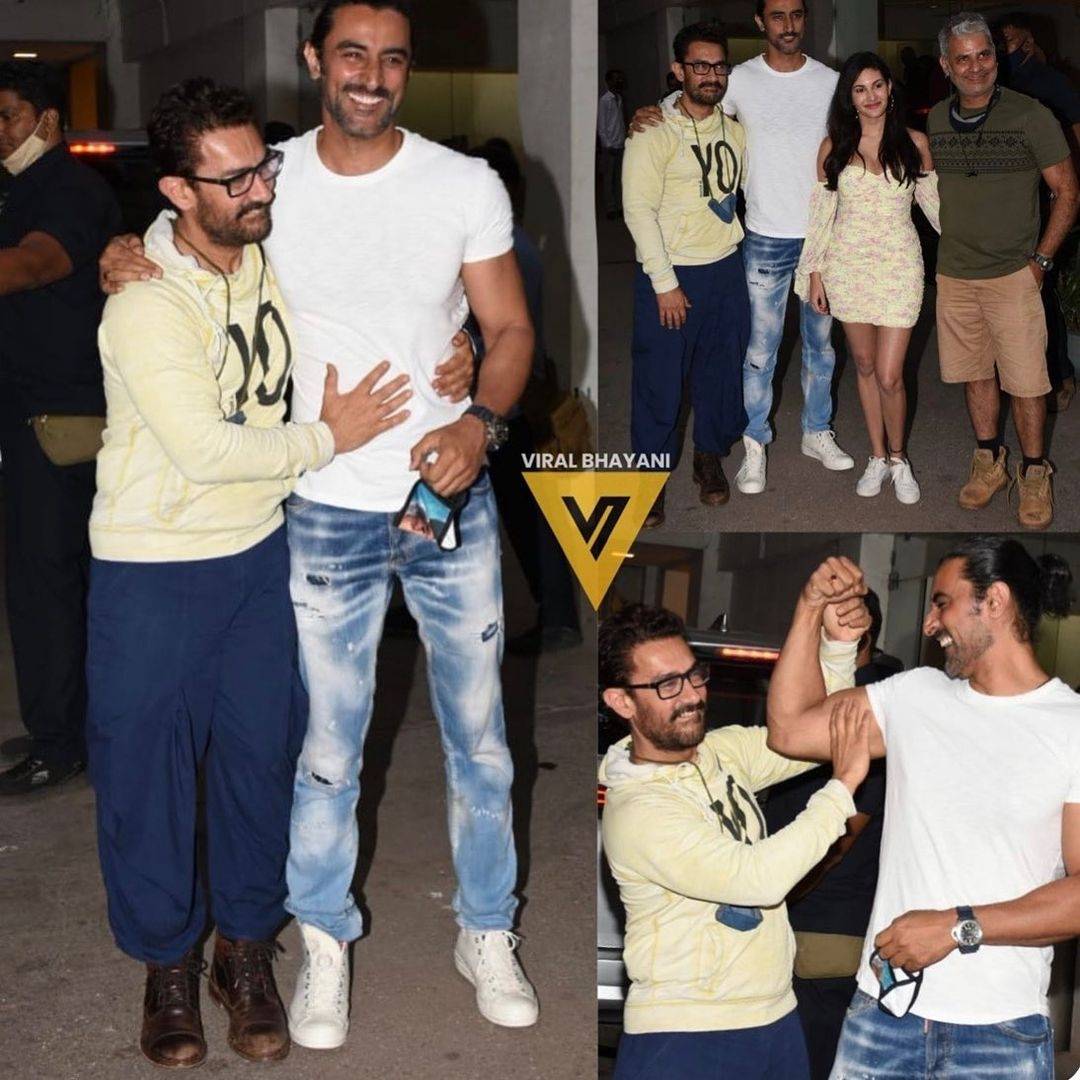 Kunal, Aamir to unite after 15 years 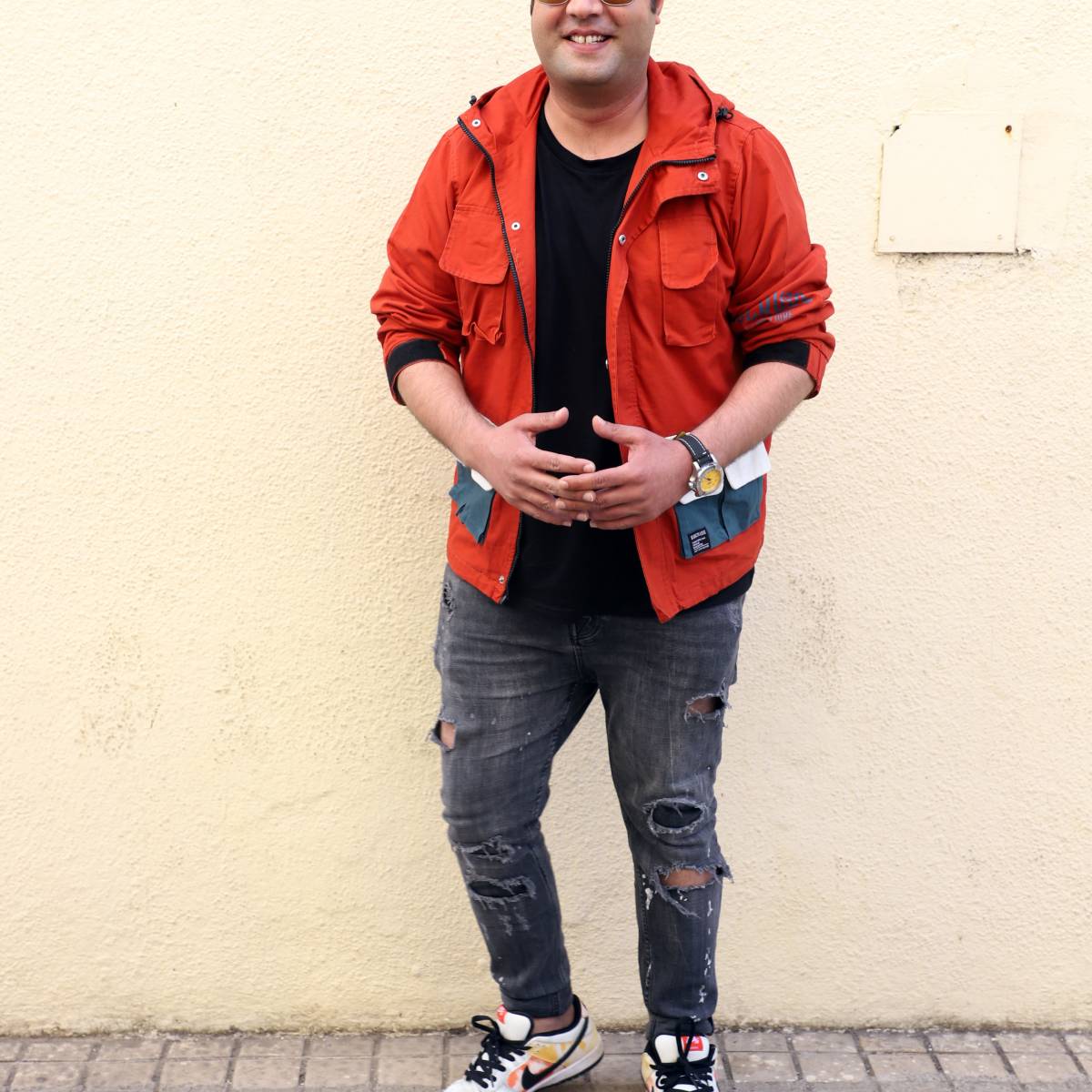