Ernakulam district has 14 constituencies with including 2649340 voters. This consists of 1,29,5142 male voters and 1,35,4171 female voters and 27 transgender voters…writes Shelja Pallath.

Ernakulam constituency is a crucial district for every political party in Kerala and for the newly mushroomed “non-political” players.

These include 20-20, V for People’s Party among others. If the recently concluded civic polls are an indicator, both LDF and UDF face concerns with the rising vote share of these “non-political” parties.

According to some election surveys, UDF may win at least eight seats in the district and the rest may go to the CPI(M)-led LDF. Perumbavoor, Ankamali, Paravur and Aluva constituencies are predicted as a must win places for UDF.

Ernakulam is known as a UDF safe zone, but it has another history too. The last by poll is the best example for its uncertainty. The victories of M.K Sanu and Sebastian Paul are also notable points to remember even in the 2021 election. Pollution and waterlogging in the monsoon period are the same issues of Kochi Corporation for many years.

In most of these major constituencies the vote difference between the two parties is very low and the chances for unpredicted victories and failures are common in the district.

Thrippunithura is another major constituency at which the three main parties are fighting for. While M. Swaraj is the sitting candidate, UDF’S K.Babu is busy recapitulating his image which took a dent over alleged bribery. The NDA candidate Dr. K.S Radhakrishnan is also an important player.

LDF is highlighting its Rs 1000 Cr developmental initiatives including, LIFE mission and school renovation programs in Muvazttupuzha as the campaign pitch.

Similarly in the high rage area Kothamangalam, a strong fight is expected between the two major parties, which can be challenged by 20-20 and BJP to an extent.

LDF, UDF claim they will form govt in Kerala 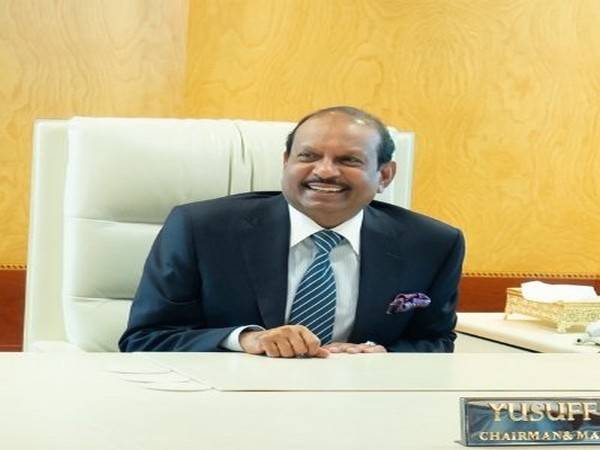 Left, Right and Centre battle it out in Thiruvananthapuram