Italian Prime Minister Giuseppe Conte has won the first of two confidence votes at the Lower House of Parliament by 321 in favour, 259 against and 27 abstaining.

As a result of Renzi’s move, Conte now needs to find other political allies with enough votes in parliament to give him a new majority.

The government he leads is currently backed by the Five Star Movement (M5S) and the center-left Democratic Party (PD).

Renzi cited disagreements with the government over its handling of the pandemic and its National Recovery and Resilience Plan, a massive investment project using European Union (EU) funds, as his reasons for quitting.

Monday vote was was the first of two confidence votes the Prime Minister is facing.

The second one will take place on Tuesday after Conte addresses the Senate.

According to Italian law, the cabinet can survive only if it has the confidence of both chambers of the parliament.

Conte will face a tougher test in the Senate and the outcome is highly uncertain.

However, some domestic observers expect Conte’s government to survive the current crisis, but with a thinner coalition majority compared to the one that has ruled since September 2019.

“The Prime Minister might obtain the confidence, but is not likely to enlarge the boundaries of his majority,” Italy’s weekly news magazine L’Espresso said on Monday.

Conte’s effort to find new allies among lawmakers from political groups outside the M5S-PD coalition in the Senate might succeed, after all, resulting in a 161-seat majority (which would exactly mean half of the senators plus one), L’Espresso added.

If this was the case, the magazine said, it would still be a very thin political base.

“So scarce numbers…would have an immediate political repercussion: the margins for the government’s action will be just as narrow,” L’Espresso added.

Meanwhile, at a video conference with international media on Monday, the director of LUISS University’s School of Government Giovanni Orsina said he expected the government to win the confidence vote in both houses, despite several uncertainties.

“The cabinet is likely to survive, but with a thinner majority,” Orsina said.

At the same conference, LUISS professor of Applied Economics Valentina Meliciani warned the crisis should not end up affecting the country’s ability to plan and to spend efficiently the huge financial resources soon coming from the massive EU recovery fund. 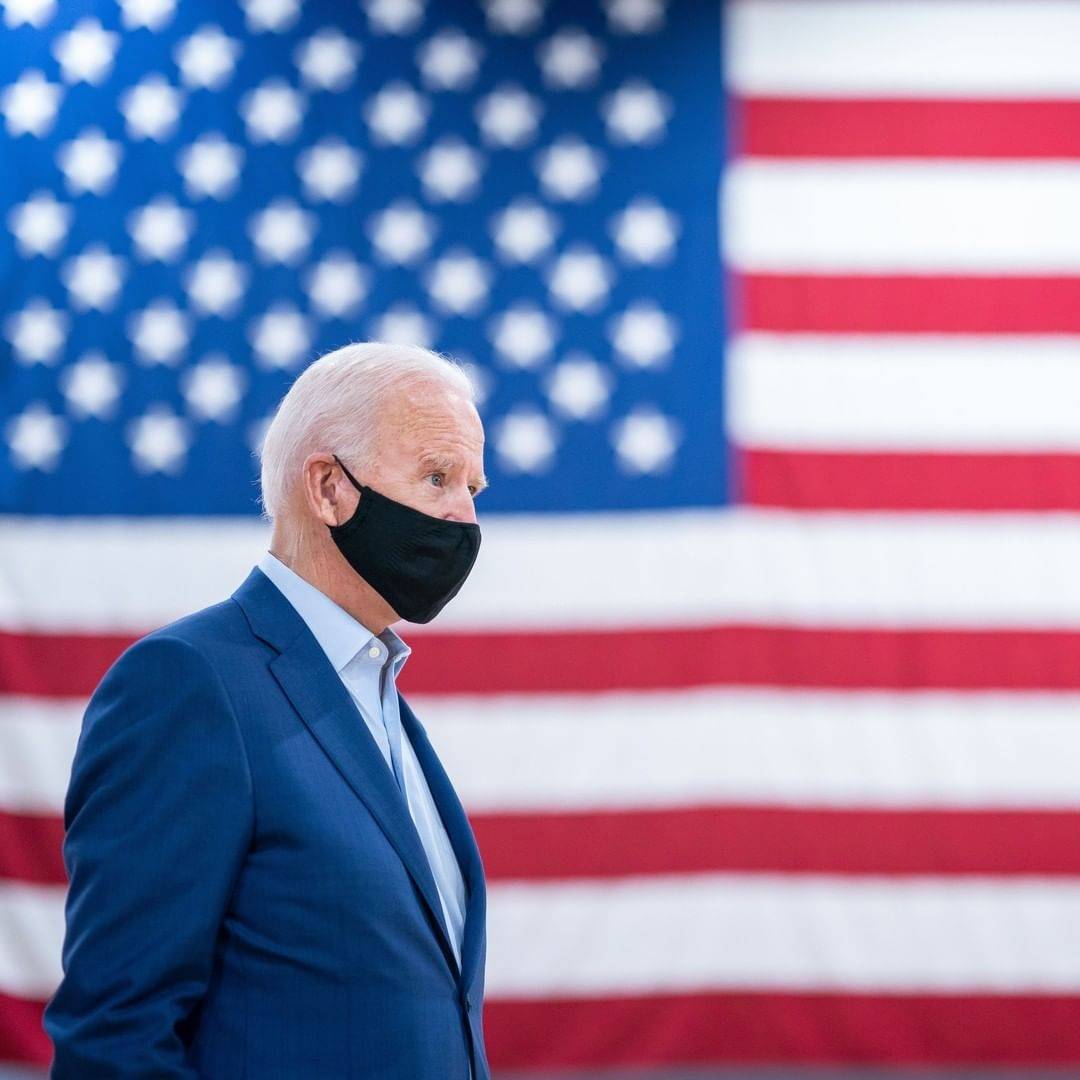 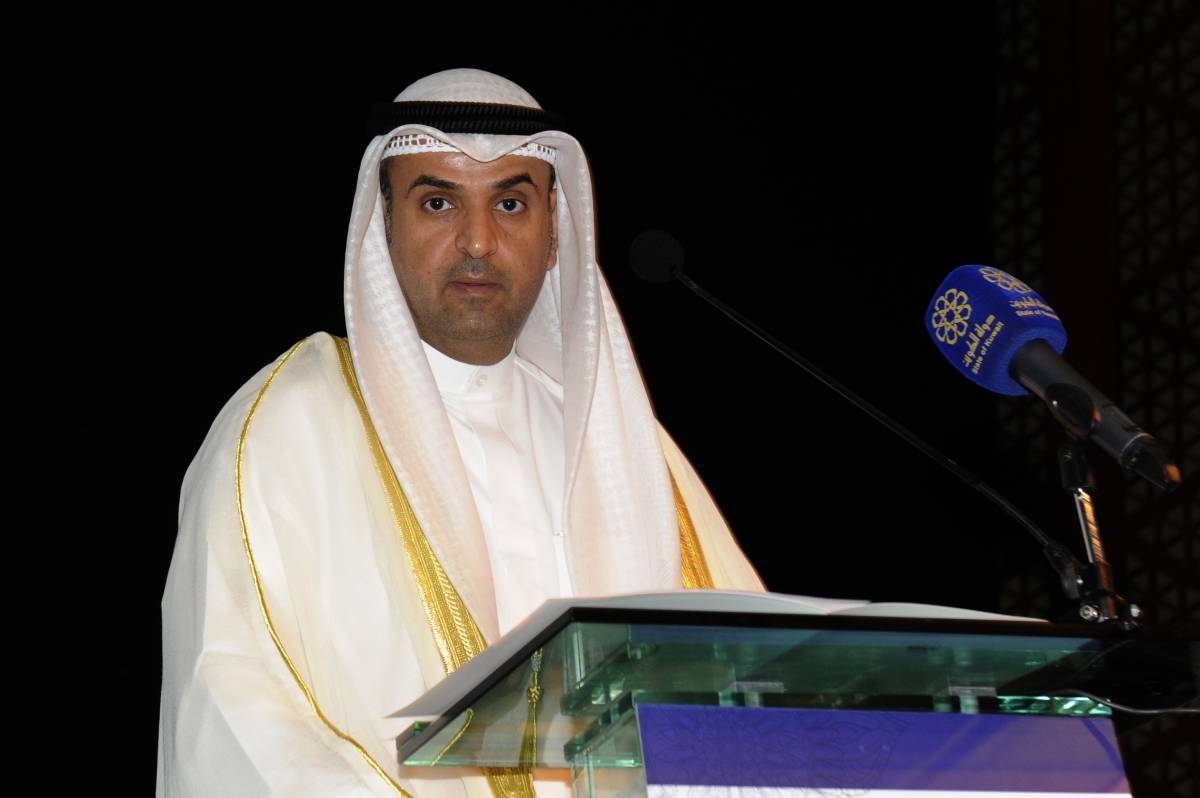 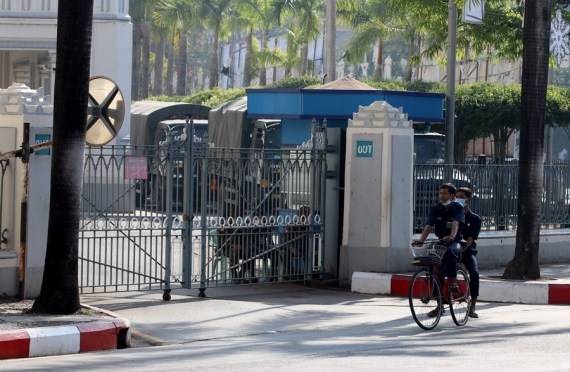