The EMA has ruled out claims of blood clots

Several European countries have announced they would restart vaccinations with the AstraZeneca Covid-19 jab after the European Medicines Agency (EMA) deemed it “safe and effective”.

The EMA statement came after an extensive review of possible blood clot risks, the agency’s chief said on Thursday, following reports that some people had developed blood clots in the period after having the injection, reports dpa news agency.

Spain would reportedly follow suit next week, according to El Pais newspaper.

In an effort to bolster damaged public confidence in the vaccine, French Premier Jean Castex announced that he himself would receive the injection on Friday.

Swedish health authorities said, on the other hand, that they would need “a few days” to assess the EMA report before lifting the ban on AstraZeneca.

“The suspension remains for the time being,” Johan Carlson, head of the Swedish Public Health Agency, told reporters.

The restart in Germany would come with new advice on the vaccine’s side effects, Spahn added.

Blood clot reports from several countries prompted governments around the world to halt inoculations with the AstraZeneca jab.

This slowed down already sluggish inoculation campaigns in the European Union.

The EMA, which had approved the jab in January, launched a review of the risks.

“The committee has come to a clear scientific conclusion,” the agency’s chief Emer Cooke said when presenting the findings.

“This is a safe and effective vaccine. Its benefits in protecting people from Covid-19, with the associated risks of death and hospitalisation, outweigh the possible risks,” Cooke said.

The agency’s committee concluded that the vaccine was not associated with an increase in the overall risk of thromboembolic events or blood clots.

“When you vaccinate millions of people, it’s invevitable that rare or serious incidences or illnesses will occur in the time immediately following vaccination,” she said.

However, the agency could not definitively rule out a link between cases of rare, very serious clotting disorders and the vaccine, and said it launched additional investigations to understand the issue.

The EMA therefore recommended issuing warnings by including the risks in the product information.

The World Health Organization has also recommended the continued use of the vaccine. 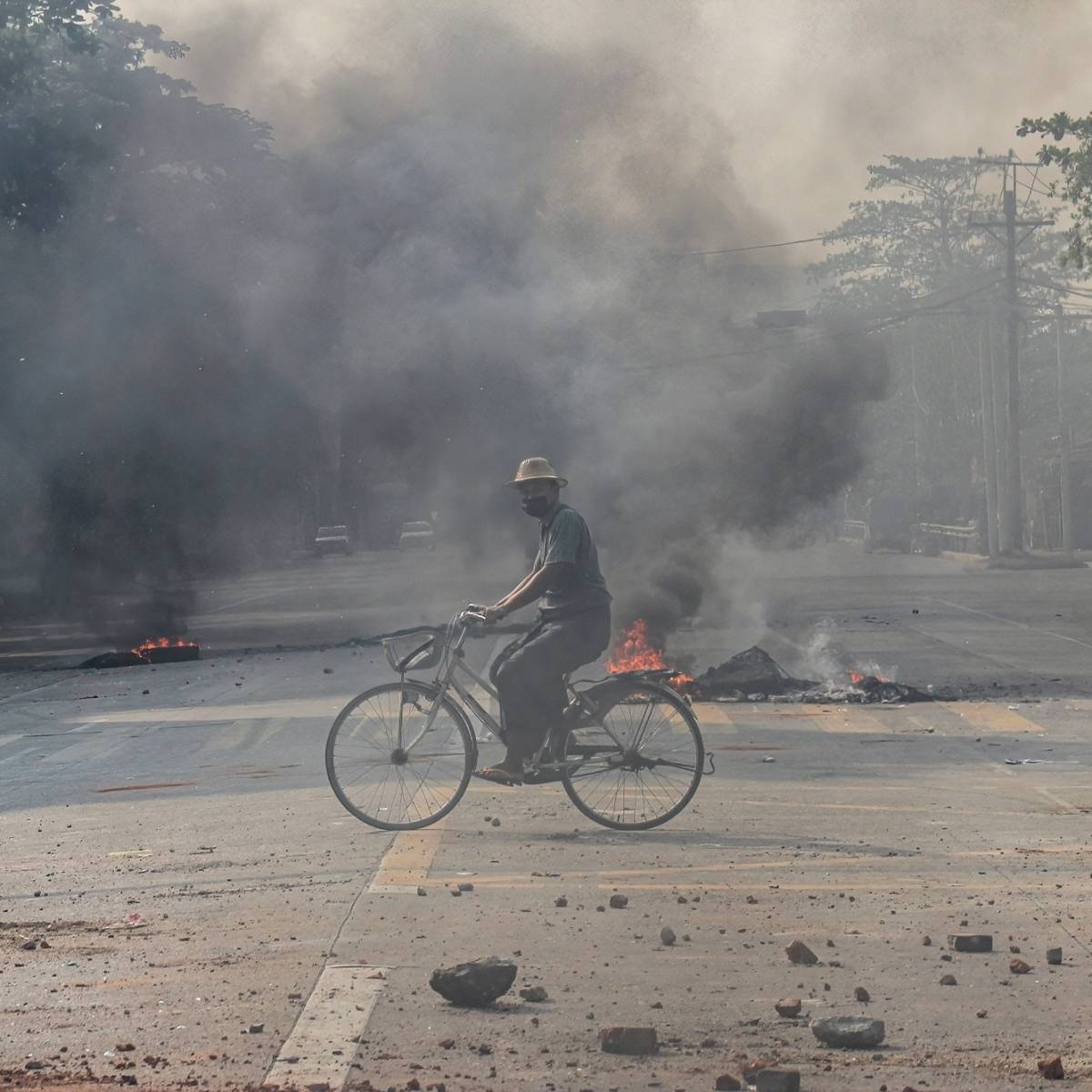 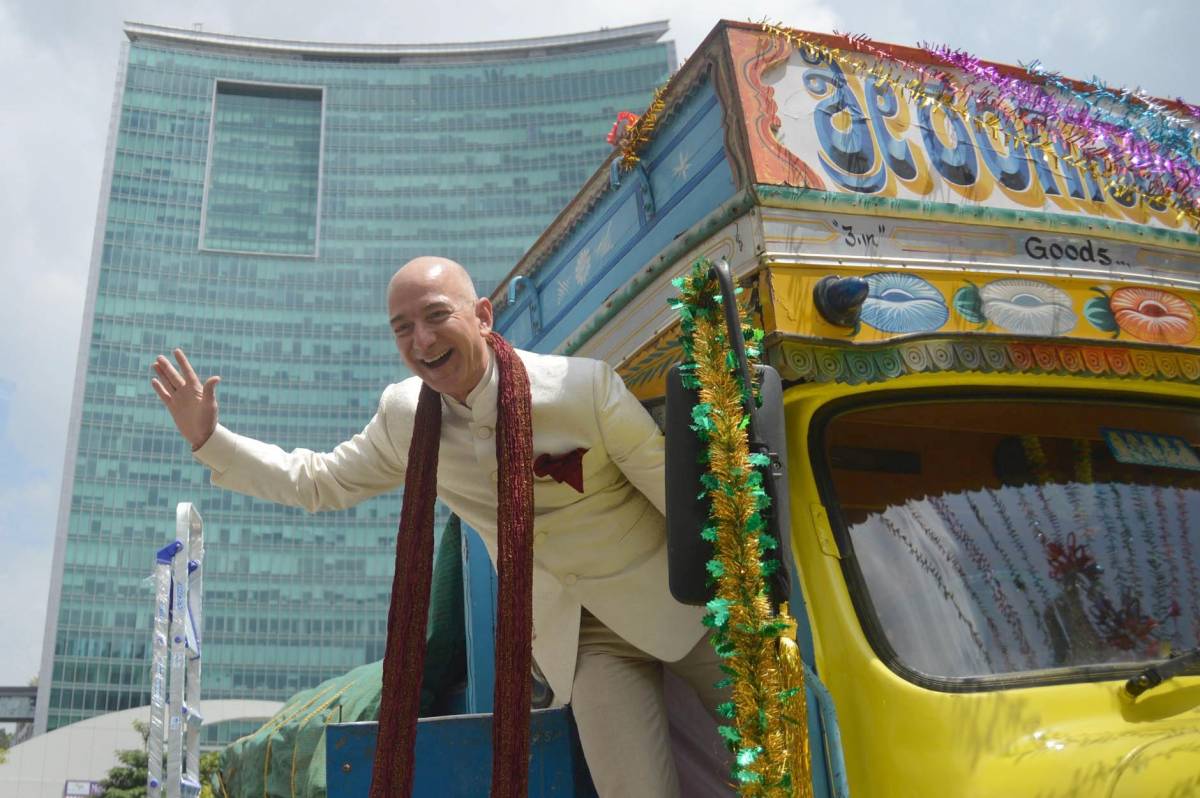 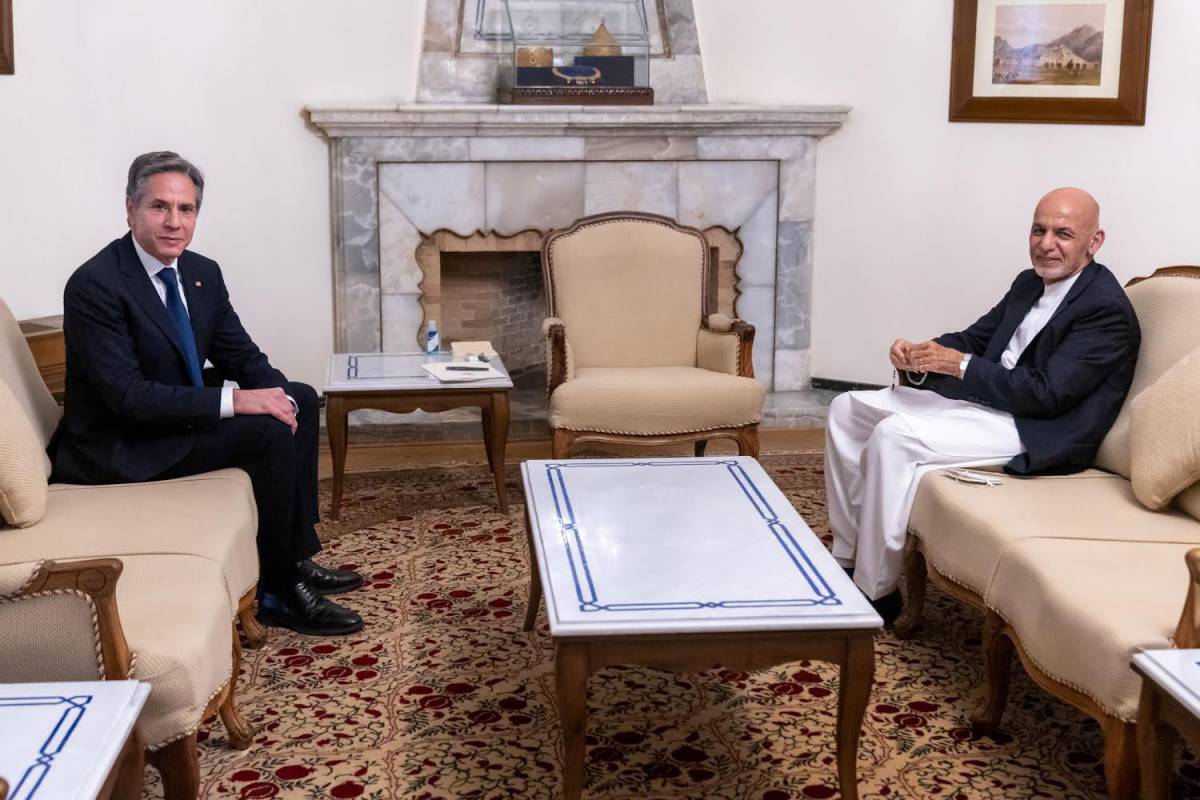