Taliban has directed its fighters and members to avoid harbouring foreign nationals and not to permit them to join their ranks .

The decision came up amid doubts over the group’s commitment to cut their ties with the Al-Qaeda and other terrorist groups.

“All heads and Mujahedeen are directed to avoid the arbitrary move to bring in foreign nationals into their ranks or harbour them,” the Taliban said in a statement, a copy of which was seen by TOLO news on Tuesday.

The group has warned its members that anyone who makes such an attempt will be removed from their assignments and their group will be dissolved, while “it will be referred to the military affairs commission for further punishment.”

The Taliban has been under criticism by the Afghan and the US officials for keeping their ties with the terrorist groups, particularly the Al-Qaeda.

The Taliban has however, denied its relations with the Al-Qaeda and other terrorist groups.

“We believe that the top leadership of Al-Qaeda is still under Taliban protection,” a UN official, Edmund Fitton-Brown, said earlier this month.

According to the UN monitoring team’s report in January, there are 200 to 500 Al-Qaeda members across about 11 Afghan provinces.

The Taliban has committed in the Doha agreement to cut their ties with Al-Qaeda and other terrorist groups. The group has also vowed to reduce violence. However, Afghan and US officials have said that violence remains “too high” in the country despite the ongoing efforts for peace.

The Taliban’s move comes as the peace negotiators of the Islamic Republic of Afghanistan and the Taliban met in Doha after 36 days on Monday evening in which they agreed to continue their meetings on the agenda of the talks. 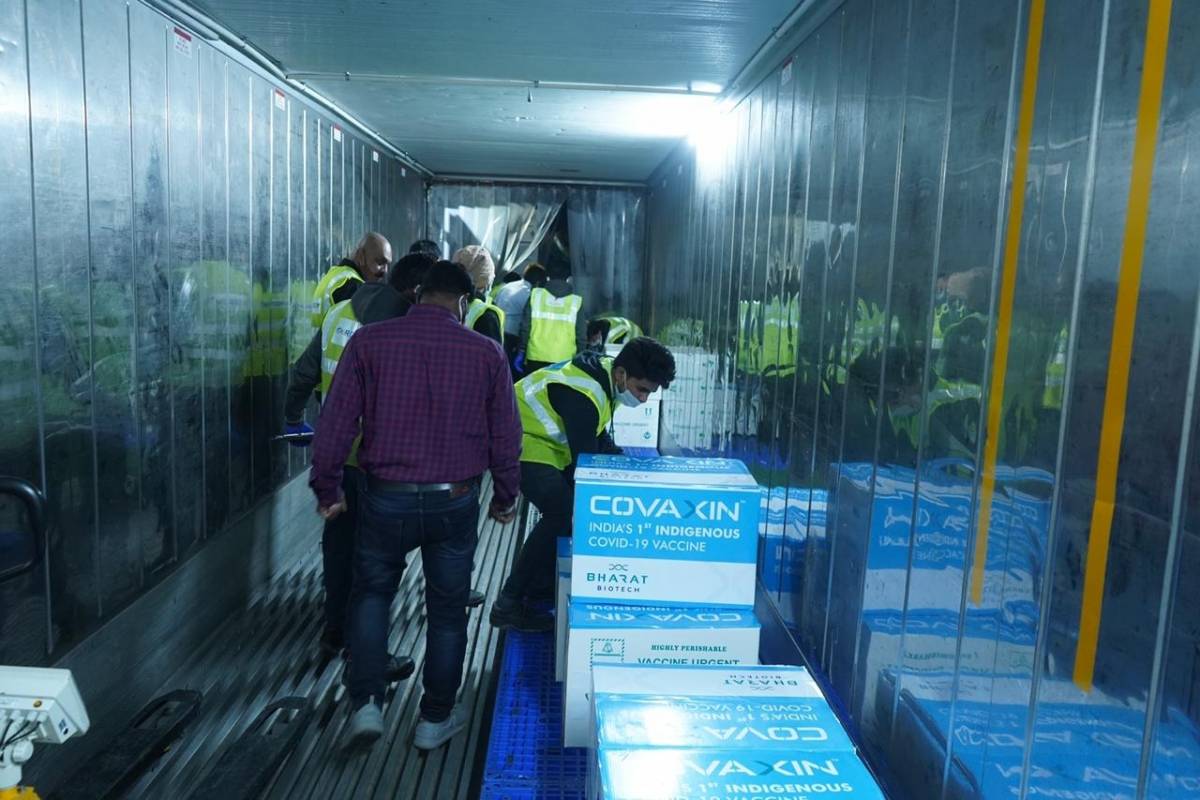 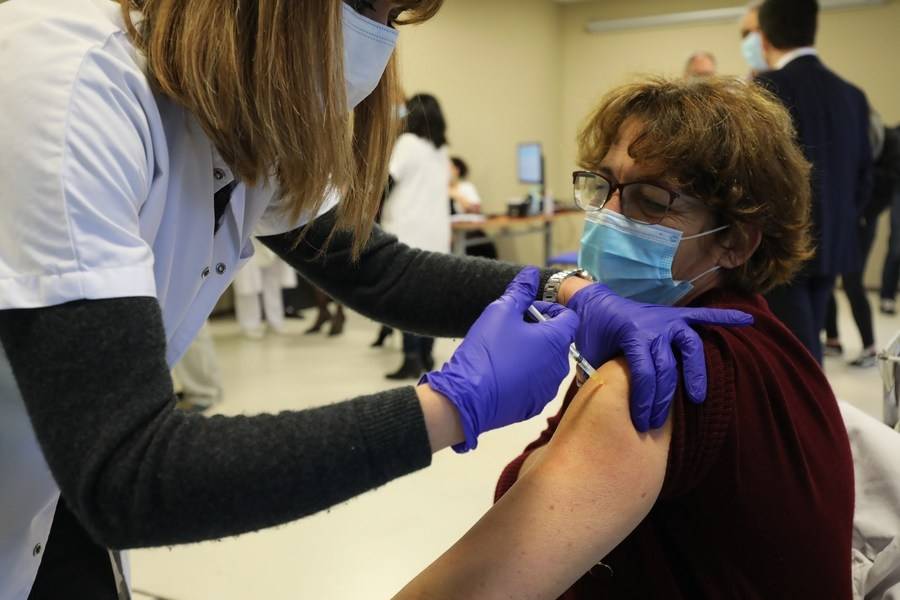 J&J vaccine sites close down in US

J&J vaccine sites close down in US