Kishan Devani BEM a politician, consultant and educator whose work has been pioneering in the area of community-cohesion will prove invaluable in connecting ActionAid UK to charitable organisations around the world…reports Asian Lite News

Kishan Devani has been honoured with being appointed as the newest external Senior Advisor for the philanthropy team at ActionAid UK.

ActionAid is an international charity that works with women and girls living in poverty aimed at ending violence and fighting poverty so that all women, everywhere, can create the future they want.

As a long-term supporter and strong advocate of the international charity, Kishan expressed his willingness to work with the team to help raise awareness of its work with women and girls living in poverty

Kishan started supporting ActionAid UK in 2020, at the height of pandemic and the charity’s emergency appeal to deliver urgent humanitarian aid to the world’s poorest countries.

He expressed his pleasure and said “I am both honoured and delighted to be appointed Senior Advisor to the fundraising team at ActionAid UK.”

“As an International NGO operating all over the world, I have seen first-hand the immensely life-changing work Action Aid does globally. It truly is a privilege to be a part of the Action Aid journey and playing my small part in changing the lives of millions across the globe,”he added.

As a role model to thousands of young British Asians and BAME communities due to his continuous efforts to promote community cohesion and diversity in public life, Kishan will prove invaluable in connecting ActionAid UK to philanthropists and their advisors around the world to expand these initiatives further.

Louise Johnson, Head of Principal Giving at ActionAid UK, said “We are thrilled to have Kishan on board as a senior advisor to help grow our philanthropy offering. In the time he has been supporting us he has shown real commitment to raising awareness of our work.”

“It’s wonderful that Kishan will be using his platform to shine a spotlight on the important issues facing women and girls living in poverty. With his help, we can do more to support women and girls and their communities around their world break free from the cycle of poverty, inequality and abuse –and create the futures they want,”she added.

ActionAid UK’s Aid Match campaign “She is the answer” is running from 5 March until 4 June. To find out more about how you can support this campaign and women’s leadership, visit: www.actionaid.org.uk/sheistheanswer 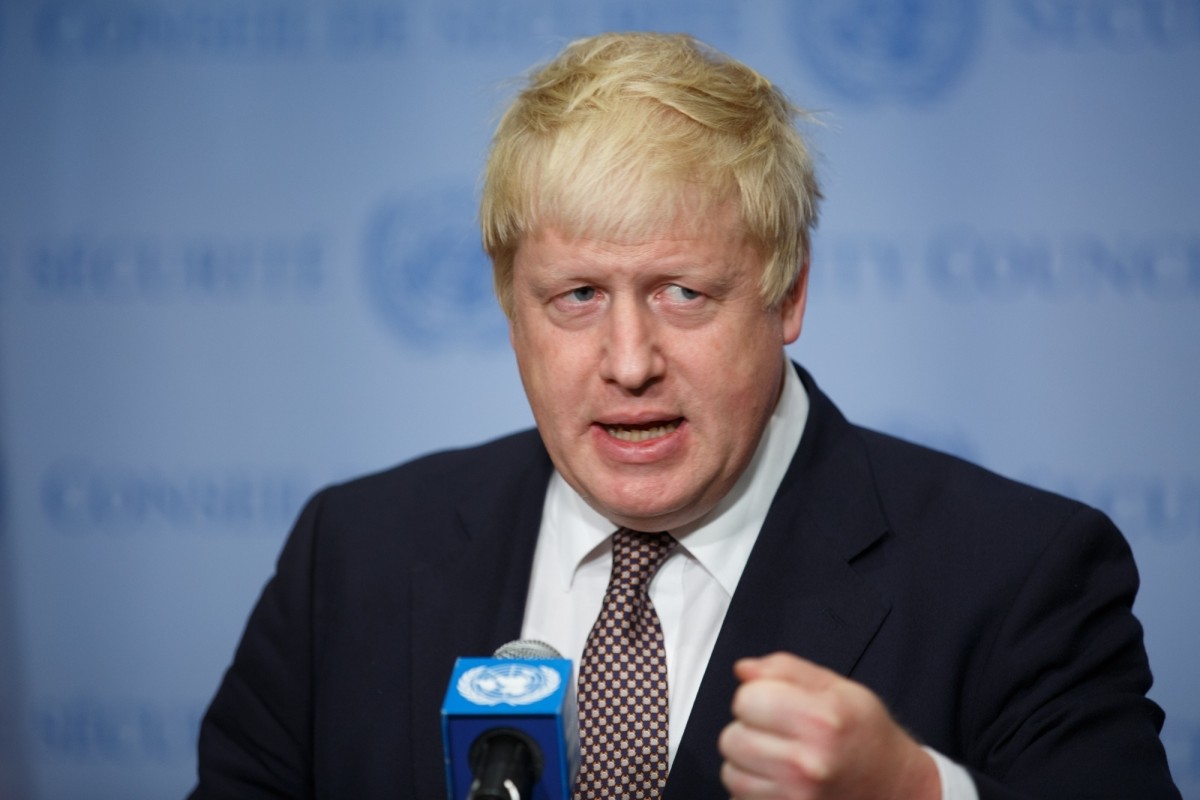 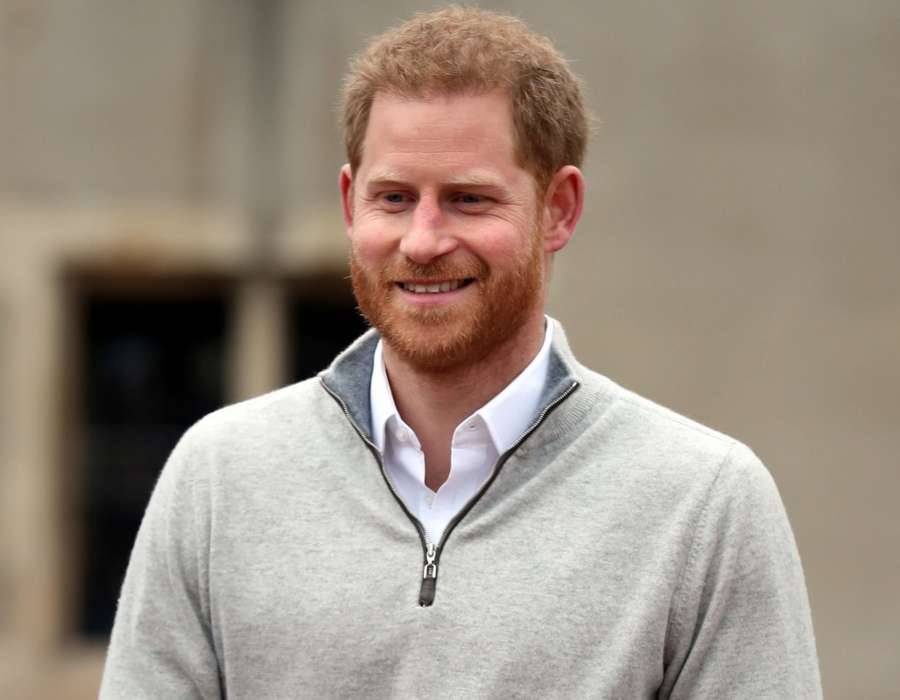 Prince Harry back in UK for Prince Philip’s funeral

‘Unlocking may cause 3rd Covid wave in UK’