A new survey has revealed that just 47 per cent of Americans plan to get vaccinated against the novel coronavirus, while 26 per cent do not plan to get inoculated and 27 per cent were unsure

The survey conducted by the Associated Press-NORC Center for Public Affairs at the University of Chicago was released on Thursday, reports Xinhua news agency.

Most of those who either do not plan to get vaccinated or are currently unsure cite concerns about side effects and how the vaccine was developed and approved.

Seventy-five per cent of those who do not plan to get immunized say their mind is made up; 25 per cent say it is possible they could decide differently in the future.

The survey said that most Americans have been following the news about possible vaccines. Sixty-eight per cent have heard or read at least something about the development and approval process.

Healthcare workers are the most trusted source of information about vaccines, followed by Anthony Fauci, America’s top diseases expert, and the federal health agencies.

Far more people lack trust in political figures, pharmaceutical companies, and the media when it comes to information on the vaccine, according to the survey.

Few Americans are very or extremely confident that the first available vaccines will have been properly tested for safety and effectiveness and will be distributed quickly, safely and fairly, it found.

Those who are willing to be vaccinated and those who have been following news about the development and approval process have more confidence, as do college educated and older Americans.

The survey revealed that those who worry that they or someone in their household will get coronavirus, have heard or read about the development of the vaccines, and older Americans are more likely to say they will get a coronavirus vaccine once it becomes available.

Black-Americans are less likely than other racial and ethnic groups to plan to get inoculated.

Fifty-seven per cent of those who will get vaccinated plan to wait until others have received the vaccine to ascertain that it is safe, while 42 per cent would like to get vaccinated as soon as possible.

The survey showed that more than 80 per cent of the public think health care workers, nursing home workers and residents, and people with chronic conditions should get high priority once the vaccine is available.

Few say elected officials, athletes, or people like them should be given priority.

The public also strongly supports giving higher priority to communities with hard-hit populations or where the virus is likely to spread quickly.

The nationwide poll was conducted from December 3-7.

With the two new tallies, the US remains the hardest-hit nation by the pandemic, with the world’s highest caseload and death toll, accounting for more than 18 per cent of the global fatalities. 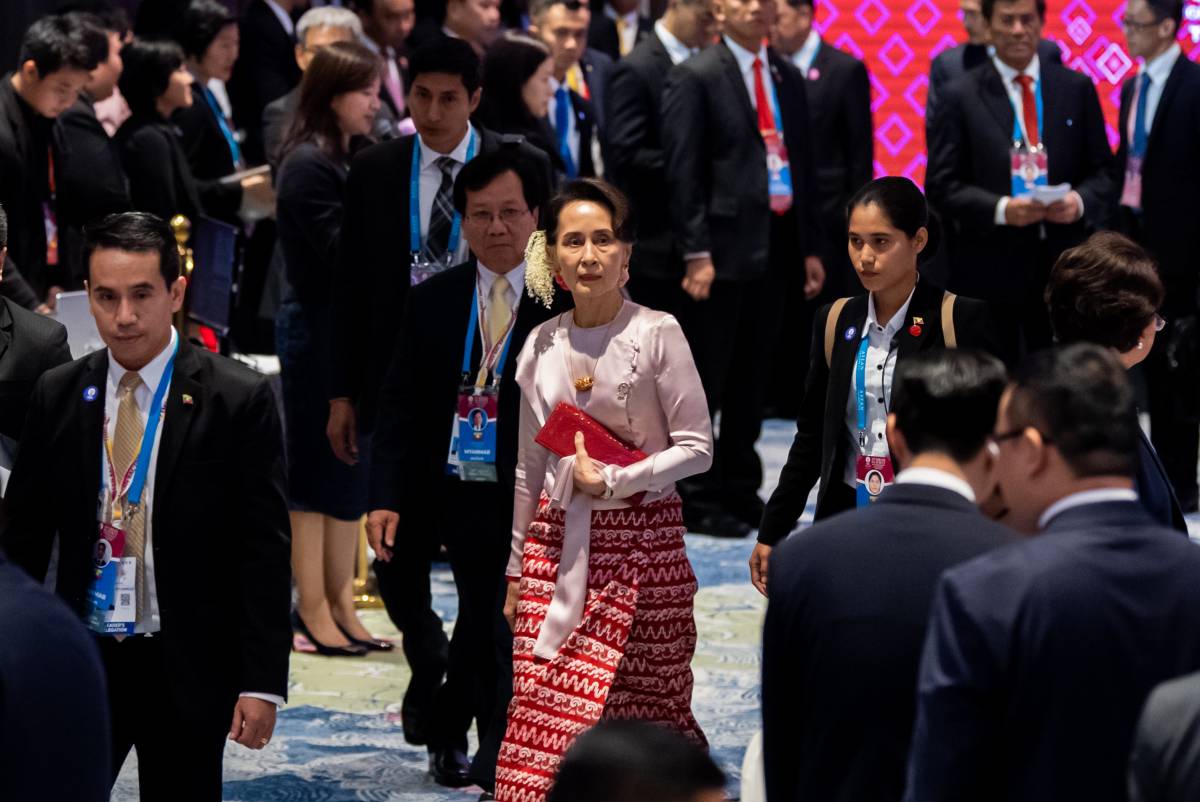 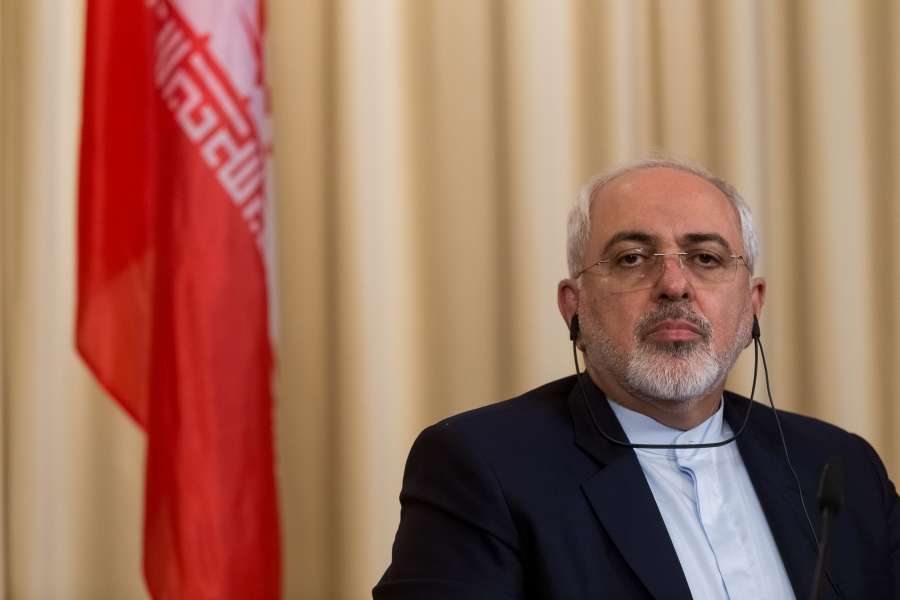