Former US President Barack Obama on Wednesday congratulated his former deputy, Joe Biden, who is also set to take over the top post in a few hours.

“Congratulations to my friend, President @JoeBiden! This is your time,” Obama tweeted, attaching a photo of them walking out of the Oval Office together. 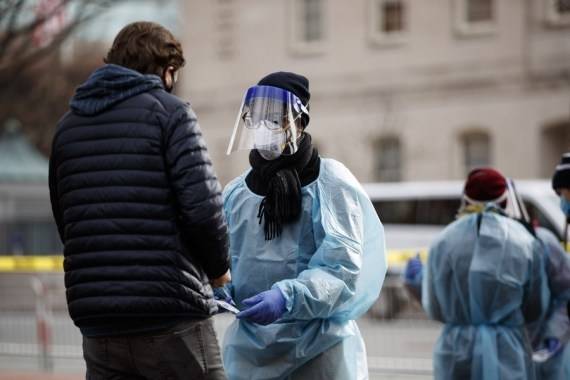 Nearly half of Americans plan to get vaccine: Survey 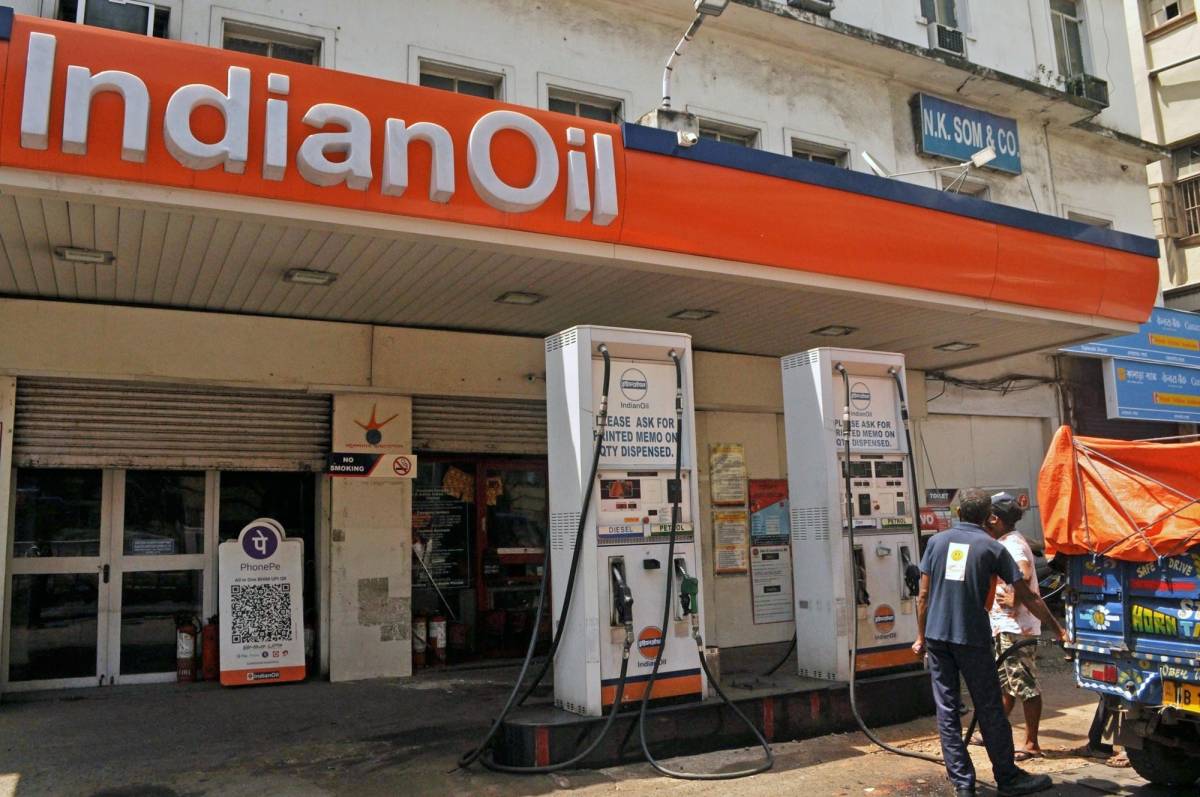 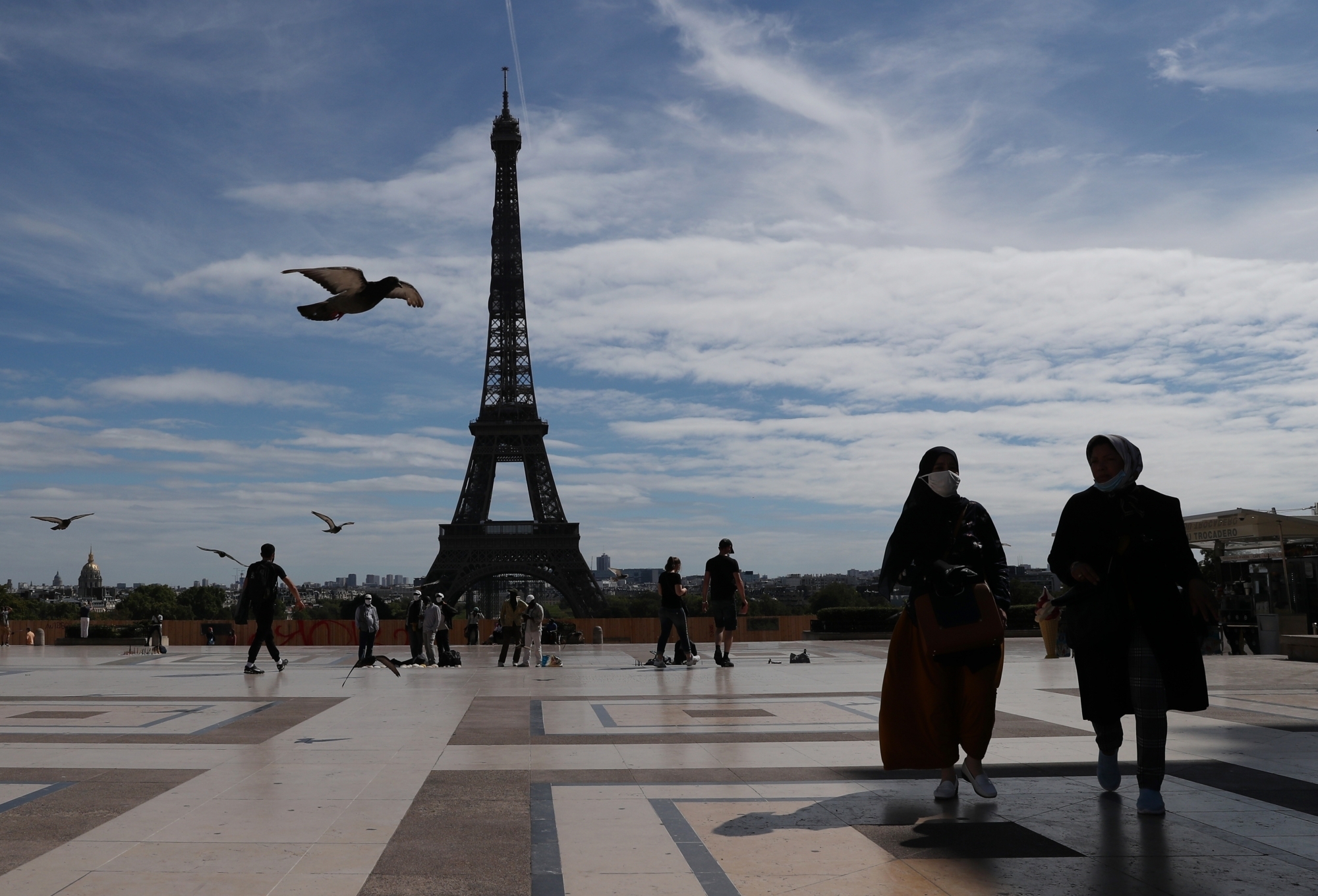