Biden had initially planned to inoculate with 100 million shots in the arms of Americans in 100 days, but it has changed to 200mn…reports Asian Lite News

Biden made the announcement at a press conference here on Thursday which was his first since taking office on January 20, Xinhua news agency reported.

He had initially set the plan of having 100 million shots in the arms of Americans by his 100th day in office, but is now increasing the objective to 200 million.

“I know it’s ambitious, twice our original goal, but no other country in the world has come close to what we’re doing,” Biden told reporters.

As of Thursday, the US Centers for Disease Control and Prevention reported that a total of 133 million Covid-19 vaccine shots had been administered, and that 14 per cent of the American population is fully vaccinated.

The federal government has a deal with Johnson & Johnson for delivery of 200 million doses, a CNBC News report said.

The first half of that order expected by the end of June.

Merck is helping to make J&J’s shot, which is a single-dose vaccination.

The administration also has deals with drugmakers Pfizer and Moderna for a combined 600 million doses. 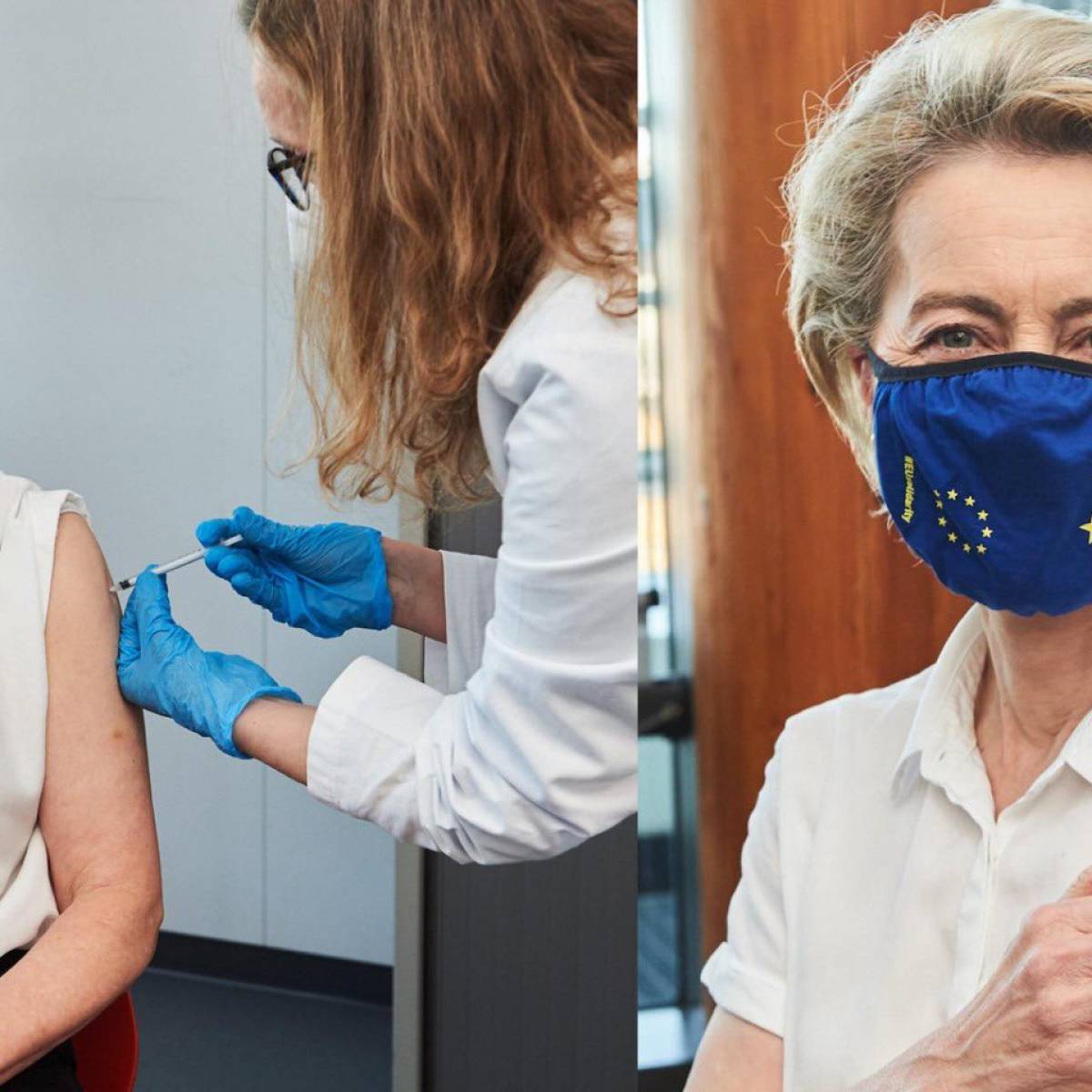