The total number of cases stood at 334,505 in the Bay Area and 3,342 people have died from the virus, according to a report on Sunday….reports Asian Lite News

The total number of cases stood at 334,505 in the Bay Area and 3,342 people have died from the virus, according to a report on Sunday.

Santa Clara County has reported 1,060 deaths and a total of 91,466 cases. In San Francisco, 13 people were reported dead from the virus on Saturday, bringing the total death toll to 254, Xinhua news agency reported. The city has recorded 28,221 cases since the start of the pandemic.

So far, 51,573 people have tested positive for the coronavirus, with 446 deaths in Contra Costa County, 946 of whom were reported positive Saturday.

San Mateo County officials on Saturday said 554 new cases were recorded for a total of 31,204 cases.

Alameda County reported 919 new cases on Saturday and two new deaths for a total of 65,679 cases and 757 deaths.

North Bay’s Sonoma, Solano, Marin and Napa counties recorded no new deaths on Saturday and 383 new cases for a total of 66,362 cases and 531 deaths.

The Bay Area region now has 3.4 per cent ICU availability, according to the California Department of Public Health. 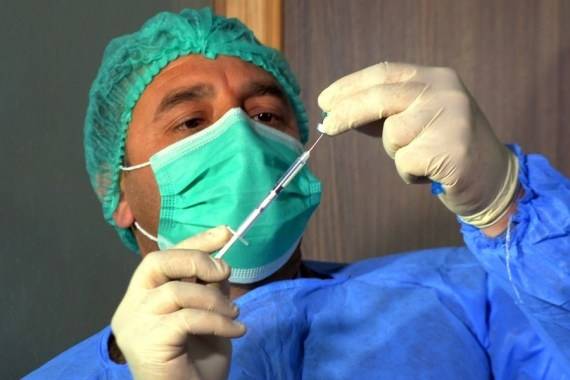 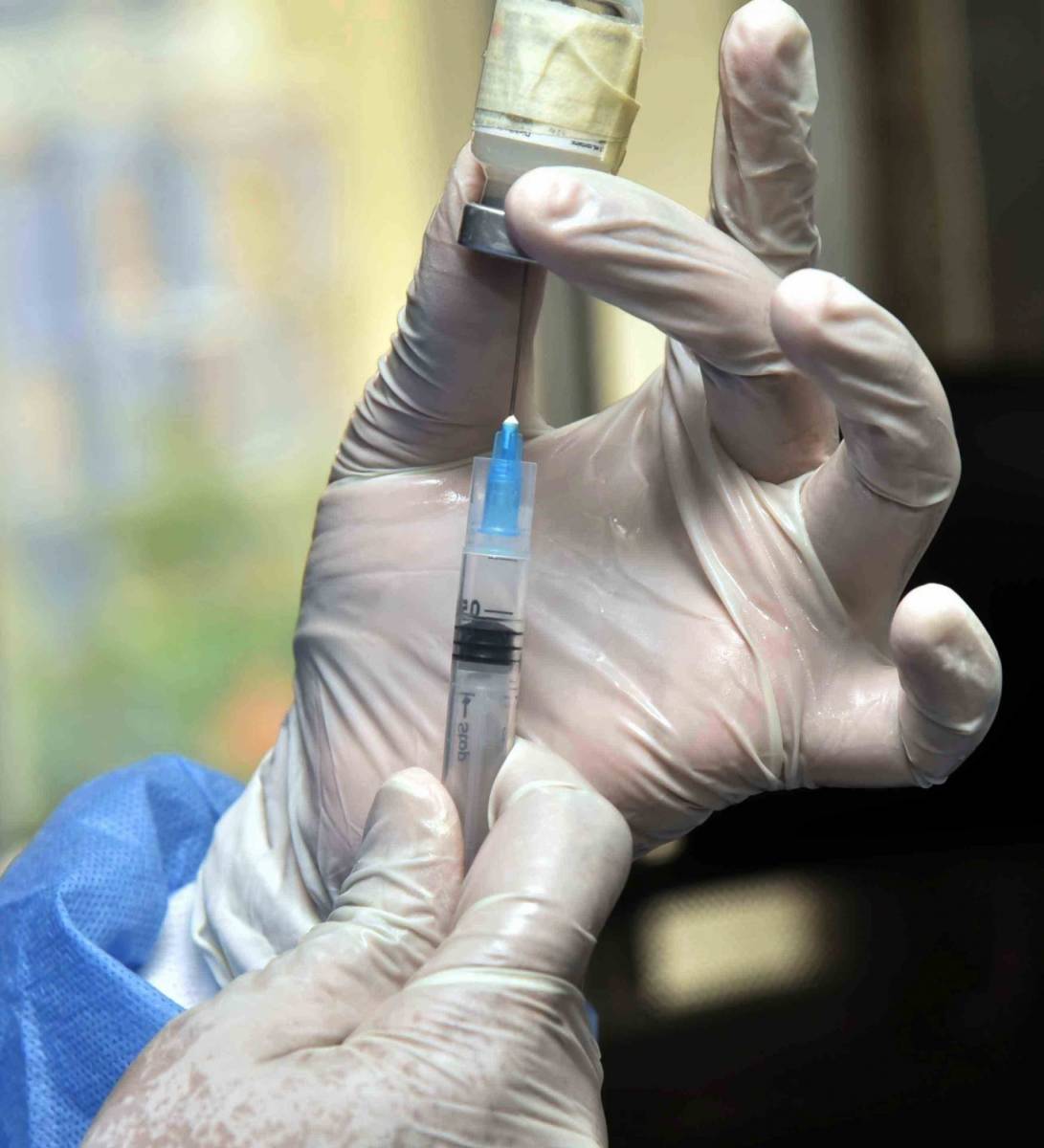 Third vaccine on track in US